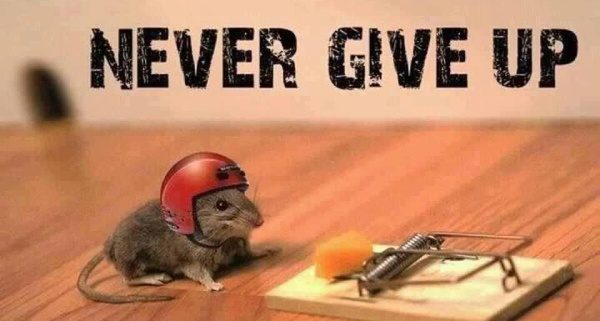 Back in December of last year, I called on a $100M plus publicly traded software company in California near San Francisco.

I called the CEOs office and his assistant directed me to a certain Senior VP. I referenced the assistant’s name and proceeded to call the SVP.

I left 5 voicemails and 5 emails over 5 weeks and closed the task in Salesforce.com. The next day he called me back and we had a short discussion. They have an inside sales team but were interested in training and that my timing was good. He asked when I was available and asked if I could come out in the next 2 weeks. I said yes and he said to call him in 2 days.

2 days later I called him back and got his assistant. She explained that it was a no go for the next 2 weeks after I told her why I was calling. There also was a reorganization going on and it was being tabled. And the SVP’s wife was having a baby any day.

Boo I thought! So she said to call in March. I thought I was being blown off. I figured I have nothing to lose by following up. Q2 got moved to Q3.  When I finally connected live with the SVP’s assistant, she said that it was no longer her boss’s decision and to call the CMO. She mentioned that the CMO had requested info from the SVP that I sent by snail mail earlier that year.

So I reached out to the CMO a few times and referenced the SVPs name. He finally responded and we finally spoke by phone and I gave an overview of my training  workshops I conduct for companies nationwide.

Long story short, we agreed t o terms and I flew out last Wednesday, conducted the workshop with 9 of the inside sales reps on how to make outbound prospecting calls and put a system in place for future use. And I also got paid 4 figures for the day.

I share this not to brag but to encourage you.  It was an 8 month sales cycle total. Can you relate? Half the battle of sales is persistence and follow up.

If your sales team needs training on how to effectively prospect and make outbound calls, please don’t hesitate to contact me.

Sample Voicemail #5 While Prospecting or Cold Calling for Sales

Are your sales reps Jayhawks or Wildcats?
Scroll to top