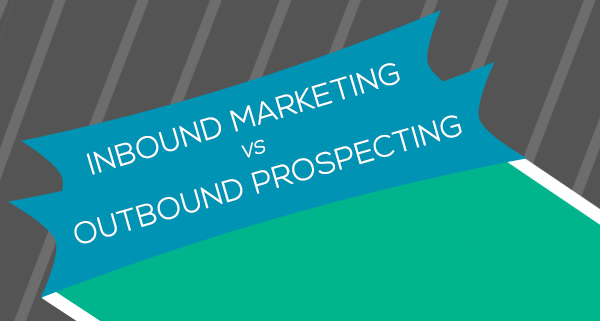 Happy May to you!

I know I’m stating the obvious here but I’d rather have a warm, inbound lead over having to make a cold call or prospecting call.

I’m currently consulting with a software company in California on their lead generation strategy. They asked me to be a “secret shopper” and fill out an online form and see how long it takes to get a callback.

I filled out the form on January 3rd but didn’t get a response from a sales rep until January 10th.

So if I as a potential prospect, took time out of my schedule, to fill out a form and wait for a call requesting more information or have a chat and didn’t get a response for 7 days, I’d probably move on.

According to two 3rd party researchers, they suggest that you contact a lead within 30 minutes to an hour.

“When you receive an inbound lead, Inside Sales allows you to engage the lead instantly.  The data shows that if you do not contact an inbound lead before it is 30 minutes old, the likelihood of converting it to a Sales Qualified Lead (SQL) plunges to near zero. Reaching out to leads at the end of the day does not work.”

“Nonetheless, our research indicates that many firms are too slow to follow up on these leads.  We audited 2,241 U.S. companies, measuring how long each took to respond to a web-generated test lead. Although 37% responded to their lead within an hour, and 16% responded within one to 24 hours, 24% took more than 24 hours—and 23% of the companies never responded at all. The average response time, among companies that responded within 30 days, was 42 hours.”

Moral of the blog: Don’t wait days to respond to an inbound lead. Try and connect with them in 30 to 60 minutes!

I’m Ray Ruecker with Connect 5000 and I’ll take an inbound lead any day over having to cold call or prospect.